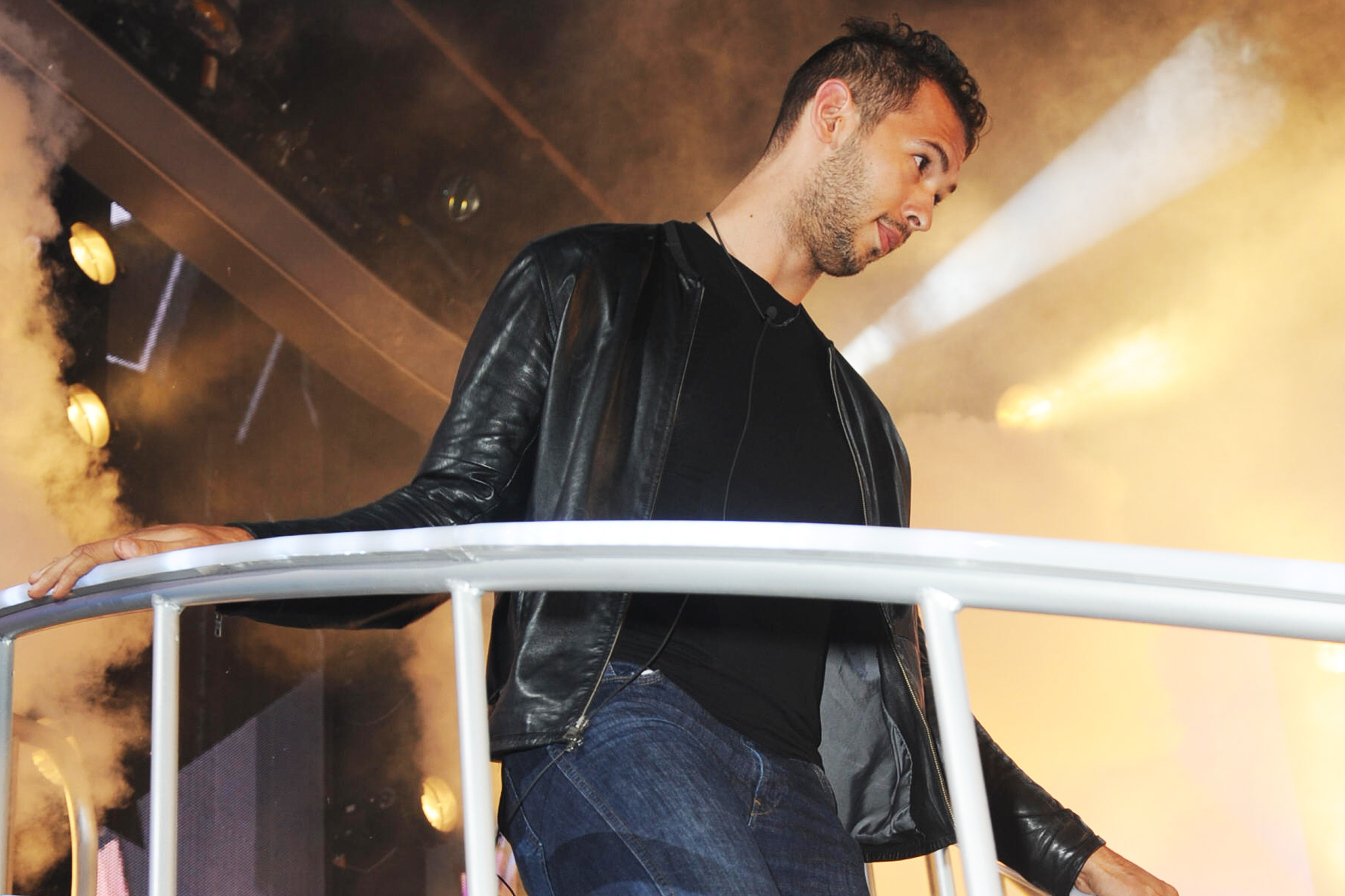 Andrew Tate, a self-described “success coach” who has been criticized for what many see as misogynistic advice, has been banned from Instagram, Facebook and TikTok.

A spokesperson for Meta, which owns Instagram and Facebook, confirmed to NBC News on Friday that the company removed Tate’s official accounts from the social media platforms for violating the company’s polices on dangerous organizations and individuals. The spokesperson also confirmed that the ban is permanent. Before the ban, Tate had 4.7 million followers on Instagram.

A spokesperson for TikTok said on Monday that following an investigation by the platform, an account belonging to Tate has been permanently banned.

TikTok is using software to identify and remove re-uploads of videos found to violate its Community Guidelines, the spokesperson said, as well as flagging certain content so it won’t be recommended to users’ For You feeds.

“Misogyny is a hateful ideology that is not tolerated on TikTok,” the TikTok spokesperson said. “Our investigation into this content is ongoing, as we continue to remove violative accounts and videos, and pursue measures to strengthen our enforcement, including our detection models, against this type of content.”

The bans follow an online campaign to deplatform Tate, whose influence on his primarily young audience has become a growing concern among parents and teachers.

“It is very unfortunate that old videos of me, where I was playing a comedic character, have been taken out of context and amplified to the point where people believe absolutely false narratives about me,” Tate said in an email statement to NBC News on Monday.

He said that Instagram “bowing to pressure is a massive shame,” and blamed “internet sensationalism” for portraying him as “anti women.”

Tate has been active in far-right circles for years, but he began gaining followers and mainstream attention after appearing on multiple podcasts and Twitch streams.

He’s continued to go viral in large part due to his extreme statements: comparing women to property, graphically describing how he would assault a woman for accusing him of cheating, and claiming that men would rather date 18- and 19-year-olds over women in their mid-20s because the former have had sex with fewer men.

His views have been widely reposted on TikTok and Instagram Reels.

Tate has denied allegations of misogyny and previously told NBC News that his statements involve teaching men to “avoid toxic people as a whole.”

“The media is spinning a false image of me, on repeat, and instagram bowing to pressure is a massive shame,” Tate said in his emailed statement on Monday. “I will always have millions of fans around the world and my platform would be a beacon of light, teaching people of all genders and races how to respect one another for years to come. Now these fans can not learn important lessons of love.”

Tate has also been accused of running a pyramid scheme through his online program “Hustler’s University 2.0” and of being involved in a human trafficking operation after Romanian police raided his mansion based on a tip about an American woman held against her will. Tate denied both allegations.

He also received backlash in 2017 when, at the height of the #MeToo movement, he tweeted that women should “bare some responsibility” for being sexually assaulted, amid other widely criticized statements appearing to blame women for the abuse and harassment they receive. Twitter permanently suspended his account that year.

Morgan Sung is a trends reporter for NBC News Digital.

Previous articleOpinion | How the FDA may have just put romance back into some relationships
Next articleEXCLUSIVE | Natasha Suri on freezing her eggs: Women who aren’t mentally or emotionally prepared must explore this option