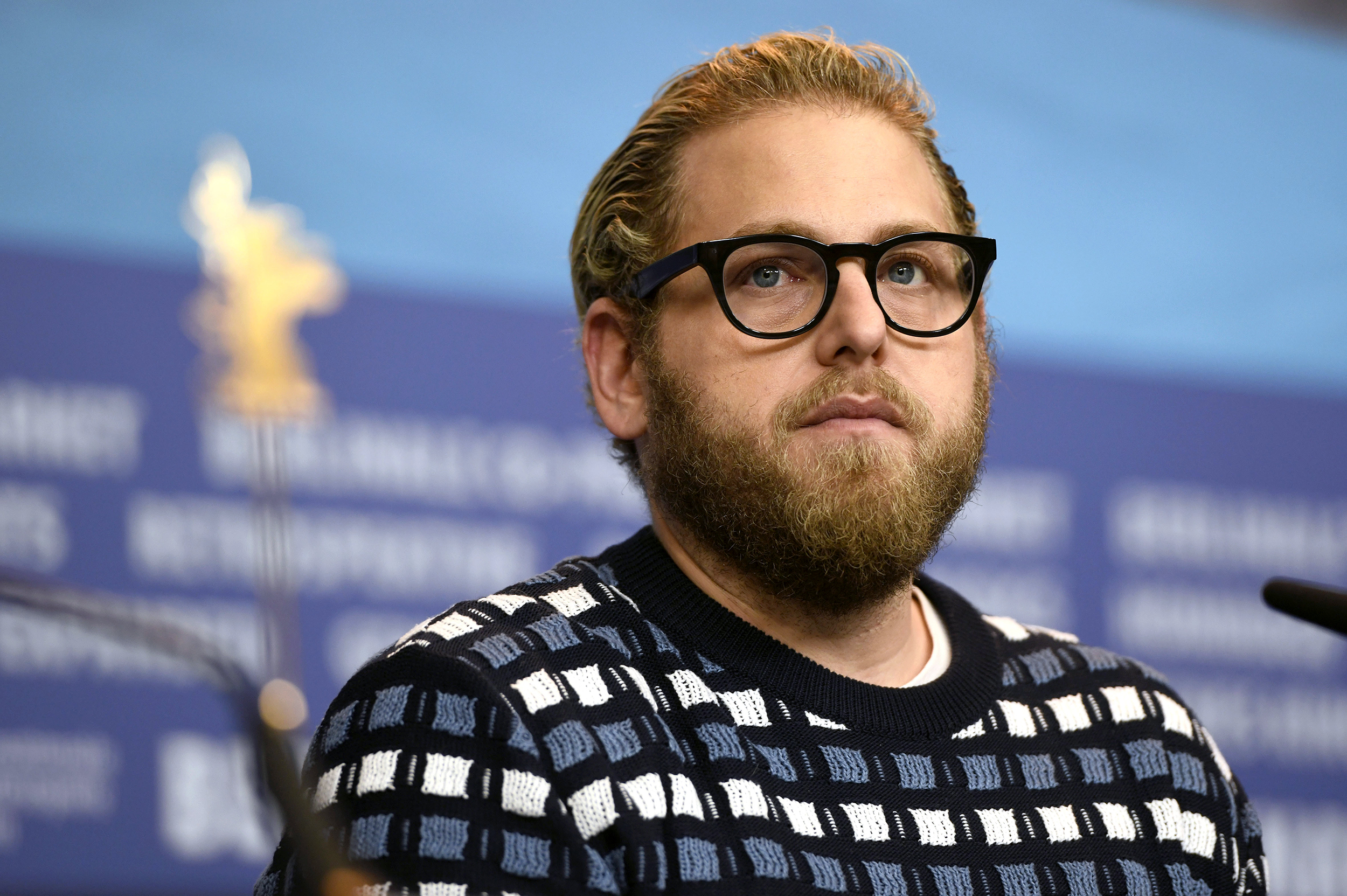 Jonah Hill will not promote any of his upcoming projects because he plans to focus on his mental health and anxiety, the actor said in an open letter obtained by TODAY.

Hill last appeared on screen in the Oscar-nominated sci-fi flick “Don’t Look Up,” which was released in December.

In his statement, Hill said he recently finished directing his second film, “Stutz,” which is a documentary about him, his therapist and mental health.

“The whole purpose of making this film is to give therapy and the tools I’ve learned in therapy to a wide audience for private use through an entertaining film,” he wrote. “Through this journey of self-discovery within the film, I have come to the understanding that I have spent nearly 20 years experiencing anxiety attacks, which are exacerbated by media appearances and public facing events.”

While he is “grateful” that “Stutz” will premiere at a film festival this fall, he said he will not promote the documentary or any of his upcoming films.

One of those movies is his Netflix romantic comedy, “You People,” which he co-wrote with Kenya Barris. Hill stars in the film alongside Eddie Murphy, Nia Long, Julia Louis-Dreyfus and David Duchovny. It is expected to be released later this year.

He said not promoting his projects is an “important step to protect” himself.

“If I made myself sicker by going out there and promoting it, I wouldn’t be acting true to myself or to the film,” he continued.

The actor, director and producer said he recognizes he is one “of the privileged few” who are able to take time off work to prioritize their mental health.

He added, “I won’t lose my job while working on my anxiety. With this letter and with ‘Stutz,’ I’m hoping to make it more normal for people to talk and act on this stuff. So they can take steps towards feeling better and so that the people in their lives might understand their issues more clearly.”

At the end of his statement, Hill thanked his collaborators and fans for their understanding and support.

Previous articleWill the agreement on food supply result in a moratorium in Russia-Ukraine war?
Next articleMira Rajput, Shahid Kapoor break into romantic moves as they dance to Bruno Mars song on parents’ wedding anniversary