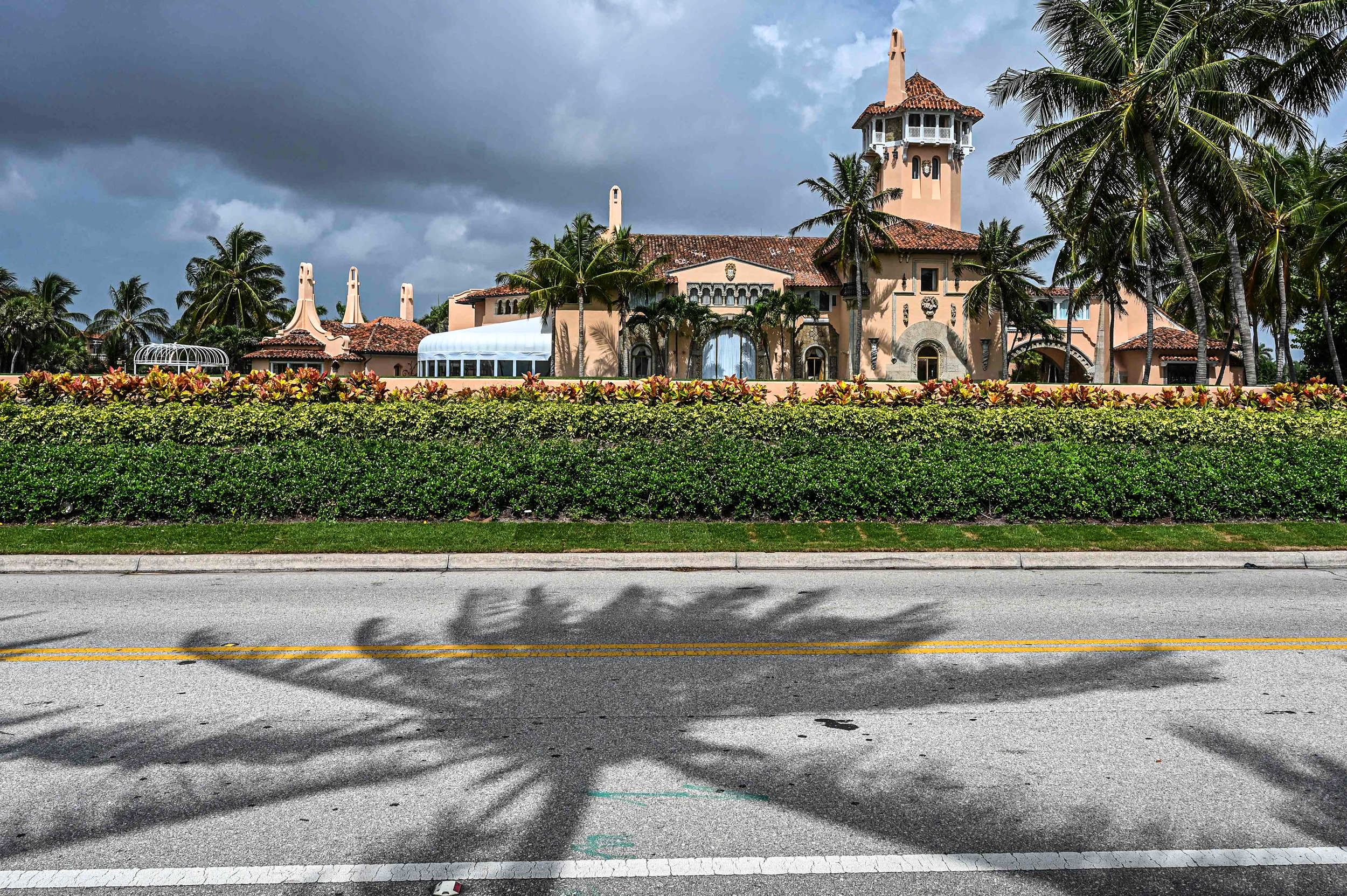 WEST PALM BEACH — A federal judge on Thursday said he is inclined to unseal at least some of the probable cause affidavit used to secure a search of former President Donald Trump‘s Florida estate and ordered the government to submit proposed redactions.

“On my initial careful review … there are portions of it that can be unsealed,” Magistrate Judge Bruce Reinhart said after a hearing where a top government lawyer contended the document’s release could jeopardize an investigation that is still in its “early stages.”

In a written ruling after the hearing, Reinhart said, “I find that on the present record the Government has not met its burden of showing that the entire affidavit should remain sealed.”

The judge said he would “give the government a full and fair opportunity” to make redactions to the document, and ordered them to turn in the redacted version by next Thursday, along with a legal memo justifying the proposed redactions. He said he would then review the document and either order its release if he agrees with the redaction or hold a closed-door hearing with the government if he disagrees.

The judge added that if they can’t agree, “obviously I’d win” that argument, but he’d allow the government time to appeal his ruling.

During a hearing that lasted just over an hour, Jay Bratt, a top counterintelligence and national security official at DOJ, argued the  “very detailed and lengthy” document needed to be kept completely under wraps because it contains “substantial grand jury” information in a “unique” case with “national security overtones.”

He also said the government is “very concerned about the safety of the witnesses” in the case whose identities could become compromised if the affidavit is unsealed. Bratt pointed to “amateur” internet sleuths who could find their personal information.

“That is a real significant concern,” he said, noting that FBI agents involved in the search have been doxxed online, and noted last week’s nail gun attack at a Cincinnati FBI building by a Trump supporter who was outraged by the search.

“This is a volatile situation with respect to this particular search, across the political spectrum, but certainly on one side in particular,” Bratt said.

“Another factor is … the threat of possible obstruction and interference in the investigation. In many cases, that’s purely theoretical. In this case, the court has found probable cause that there was a violation of one of the obstruction statutes, and that evidence of obstruction could be found in a redacted version of the affidavit.”

Charles Tobin, one of the lawyers for the media organizations arguing for the document to be unsealed, said a search warrant being executed at a former president’s home is a matter of a tremendous public interest and the affidavit should be unsealed. He called it “one of the most significant law enforcement events in the nation’s history.”

“The time for everybody to get it right is now,” Tobin said.

James Moon, a lawyer for the conservative group Judicial Watch, said the government could black out portions of the document. “I don’t think anybody is asking the floodgates be opened,” he said.

Trump lawyer Christina Bobb was in court for the proceedings but did not make any arguments. While Trump and his allies have publicly called on the judge to release the affidavit, attorneys for the former president did not file any court papers arguing for its release.

Reinhart scheduled the hearing Tuesday after the Department of Justice had informed him that while it didn’t oppose unsealing some innocuous documents related to the warrant, it was vehemently opposed to the affidavit being made public.

Lawyers for the department said the release of the document, which lays out the evidence of possible crimes that were the basis for the search warrant request, could “cause significant and irreparable damage to this ongoing criminal investigation.”

“If disclosed, the affidavit would serve as a roadmap to the government’s ongoing investigation, providing specific details about its direction and likely course, in a manner that is highly likely to compromise future investigative steps,” they wrote, warning it could also impact cooperation from witnesses.

The hearing was granted after a group of news organizations, including NBC News, filed court papers asking Reinhart to publicly release the affidavit, citing the “historically significant, unprecedented execution of a search warrant in the residence of a former president.”

“[N]ot since the Nixon administration had the federal government wielded its power to seize records from a former president in such a public fashion,” the filing said, arguing that “’clear and powerful interest’ in understanding these unprecedented events ‘weighs heavily in favor of unsealing’ the entire record filed with this court.”

The FBI executed the search warrant on Trump’s Mar-a-Lago property on Aug. 8. A copy of the search warrant and a property receipt unsealed by Reinhart at the government’s request Friday showed agents removed 11 sets of classified documents, including some labeled secret and top secret.

A document attached to the search warrant said agents were searching for “physical documents and records constituting evidence, contraband, fruits of crime and other items illegally possessed in violation of” three laws, including a part of the Espionage Act. The section cited in the search warrant “applies to activities such as gathering, transmitting to an unauthorized person, or losing, information pertaining to the national defense, and to conspiracies to commit such offenses,” according to the DOJ’s website.

Investigators were still sifting through the documents on Wednesday, sources told NBC News.

Trump has denied any wrongdoing.

Previous articleFlorida Christian school says it will refer to students only by ‘biological gender,’ asks gay and transgender students to leave
Next articleYoung people in Japan have been asked to come up with ideas to promote alcohol consumption