After a fatal incident of shooting in California, the company began its crackdown on parties in 2019. Now, new tools have been rolled out by it to enforce its no-party policy 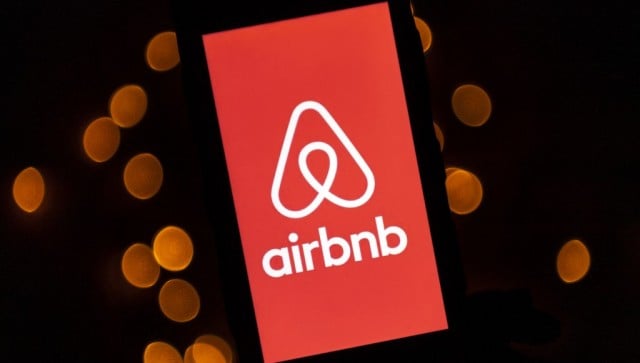 Airbnb has brought a new technology in the USA and Canada to stop unauthorized parties at its properties. It will aid the vacation rentals company in spotting high-risk reservations, and blocking them from making bookings.

Airbnb had declared a permanent ban on parties at its rental locations in June.

After a fatal incident of shooting in California, the company began its crackdown on parties in 2019.

Now, new tools have been rolled out by it to enforce its no-party policy. Before confirming the booking, the new technology will look at factors like history of positive reviews (or lack of positive reviews), for how long the guest has been on Airbnb, distance to the listing, trip’s length, and weekend vs weekday.

“This anti-party technology is designed to prevent a reservation attempt from going through,” the company stated on 16 August.

It also added that its motive is to keep a check on parties that could potentially put a negative impact on its hosts and communities where it operates.

This technology has already been tested and implemented in Australia. According to the company, the tools were proven to be very effective in Australia. The new introduced features will be arriving to other countries soon as well.

“We have seen a 35 percent drop in incidents of unauthorised parties in the areas of Australia where this pilot has been in effect,” said the company. It further added, “We are hoping for similar success as we begin testing this in the US and Canada.”

Due to the COVID-related restrictions, parties have shifted from clubs to rented homes. And this has led to an increase in the number of gatherings hosted at Airbnb locations. So, Airbnb had to put a ban on parties temporarily in 2020.

According to the company, people who fail to make entire home bookings because of this system can still book a private room where the host is more likely physically present on the site or a hotel room via Airbnb.

Formed in 2007, Airbnb has now grown to more than 4 million hosts who have welcomed more than 1 billion guest arrivals around the globe in almost every country.