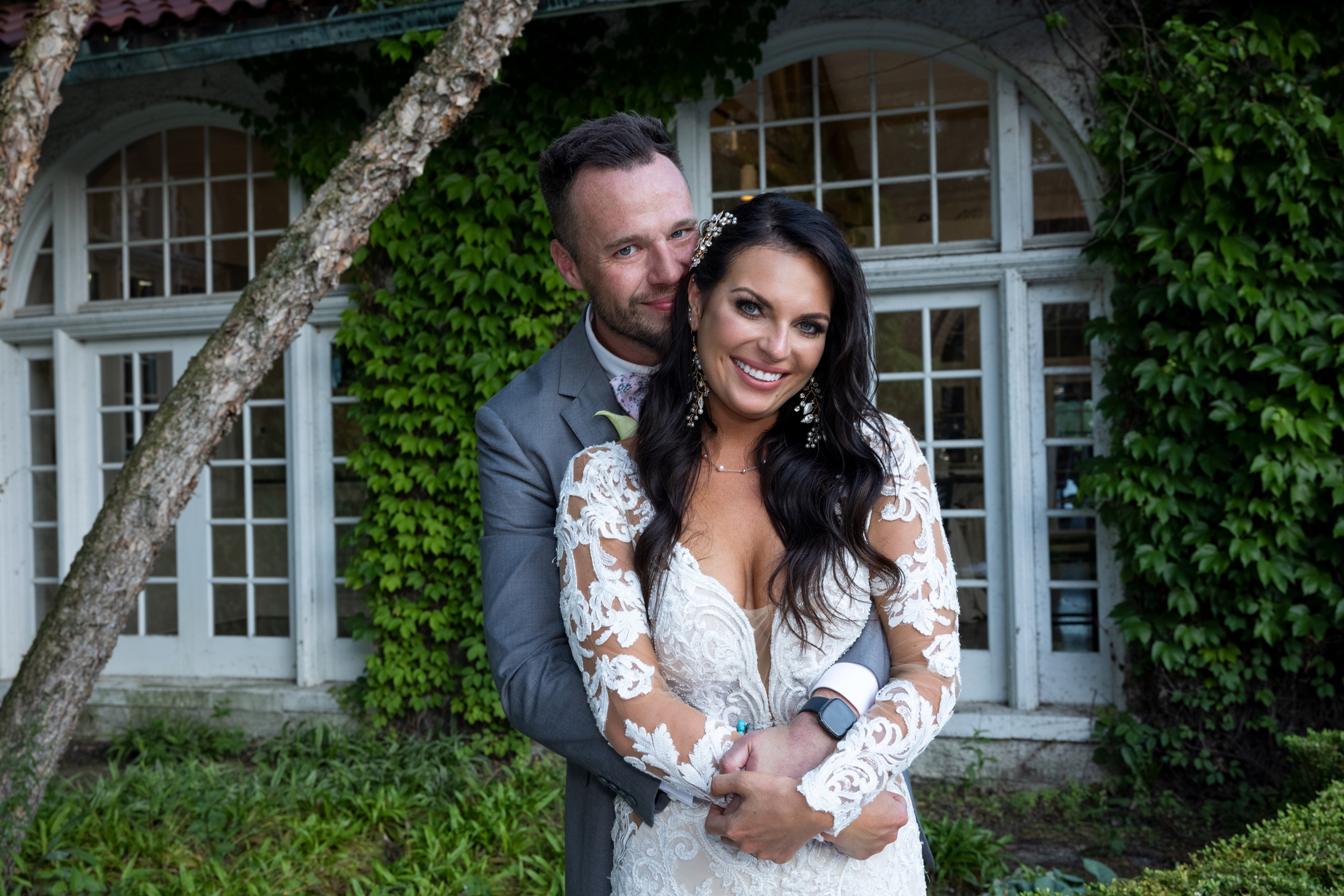 Is love really blind? Such is the faux-philosophical question at the heart of the runaway Netflix hit “Love Is Blind.” The reality TV series, hosted by pop-star-turned-love-guru Nick Lachey and wife Vanessa, sold viewers on a so-called dating experiment that set it apart from its many, many, many competitors.

My consistent concern as a teacher and a researcher is reality TV’s potential cultural impact.

The series is on hiatus between seasons, but the public dissolution of the second season’s two “successful” married couples — Jarrette Jones and Iyanna McKneely and Nick Thompson and Danielle Ruhl — pushed the show back into the spotlight. And, I’d argue, it’s a pretty unfavorable one, despite the show’s avid viewership. My consistent concern, as a teacher and a researcher, is reality TV’s potential cultural impact. And while “Love Is Blind” talks a big pop psychology game, such pseudoscience should not be confused with actual insight or ethical research. If anything, the fact that “Love Is Blind” tries to convince viewers that it’s somehow smarter than other reality TV shows, with its occasional reference to academic studies, makes its ultimate outcomes that much more depressing, and its methods that much more unnecessary.

On Twitter, plenty of viewers expressed their lack of surprise about August’s double divorces, noting that these couples appeared poorly matched for most of the show. As a researcher of relationships and an avid watcher of just about every dating and marriage reality offering from Netflix, the announcements introduced a useful moment of reflection on the repercussions of entertainment programming that bills itself as an “experiment” that can “succeed” or “fail.”

Other social scientists have noted the lack of anything remotely scientific behind the premise of “Love Is Blind.” For one thing, the show insists that physical attraction can be eliminated as a factor in a successful relationship and yet casts almost exclusively conventionally attractive people. (The second season included a few plus-size women, but they quickly disappeared in the early episodes, never to be heard from again.)

Unlike a real experiment, there is no control group for comparison and no variables that could help measure changes in behavior. The shared living space introduces a bizarre and artificial sense of competition, and viewers don’t have any dating history beyond the narrative constructed to situate an apparent lack of success in finding love. (And of course, as with all shows, viewers have no idea if anything they are watching is even genuine.)

Of course, many social scientists like myself analyze the stories that people tell us. And even if the “Love Is Blind” stories are carefully crafted, that does not mean they don’t have something important to teach us about what it means to fall in love (or lust) with someone in a (very) short period of time and how physical attraction can enhance or disrupt emotional connections.

But unfortunately, most of the lessons that can be gleaned from this show are inadvertent. Rather than tell us how to make our relationships richer, showrunners have highlighted what not to do. Ample research on online dating has illustrated how much lying goes on in modern dating culture — whether through enhanced pictures, catfishing or misrepresenting height or weight. Though the “Love Is Blind” singles are mostly portrayed as earnest and sincere, one of the season’s “stars,” Shake, spends the entire show talking behind his fiancée’s back and complaining about how he is not physically attracted to her.

“Love Is Blind” and “The Ultimatum” — like their many reality dating show predecessors — also situate heterosexual marriage as the pinnacle of commitment. The focus is more on being ready to marry anyone rather than establishing solid, lasting relationships.

The show then plays on the seeming insecurities of its monogamy-loving participants by introducing pressure that should give most scientists — not to mention fans — serious pause. The idea that you have to get engaged to see your significant other in person is inherently manipulative, even if it also makes for great TV. Add to this the dramatic finale in which couples are pressured to go through an entire marriage ceremony, in front of friends and family, only to face possible rejection at the altar, and we have a show that is not just ridiculous but borderline cruel.

Because the show is entertainment and not science, there is little attention paid to how social inequality manifests itself. In both seasons, white women have rejected a seemingly “browner” partner in favor of blonder, taller white men who did not choose them while in the “pods.” I’m not sure that says anything particularly positive about love being “blind.” This is only one of several ways the show communicates problematic ideas about race, ethnicity and desirability.

The show is contracted for a third season, which I will definitely be watching. But if this month’s divorces teach us anything, it is that there is nothing scientific — or particularly special — about “Love is Blind.”

Shantel Gabrieal Buggs is an assistant professor of sociology and African American Studies at Florida State University. Her research and teaching explore race and ethnicity, romantic relationships, and culture.