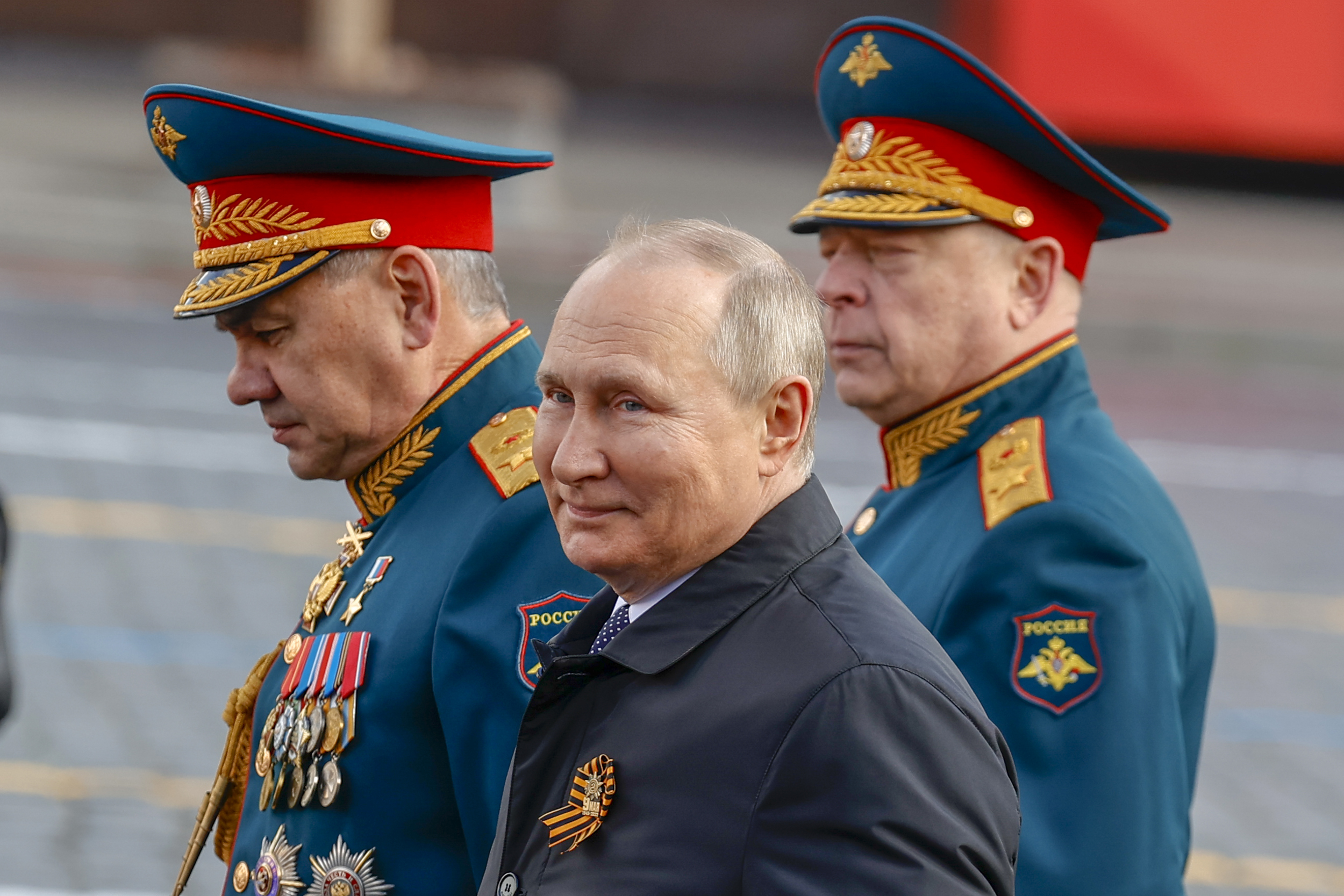 Russian President Vladimir Putin signed a decree Thursday increasing the size of his country’s armed forces by 137,000 soldiers, as the Kremlin’s war in Ukraine passed the six-month mark.

Putin’s decree will increase the number of combat personnel in the Russian armed forces by about 10%, up from 1.01 million to 1.15 million. That will take the total headcount of the military to 2.04 million.

A copy of the order on a Russian government website says it comes into effect on Jan. 1 next year.  It was published online and reported on by Russian state media, but no reason for the boost in troop numbers was immediately given.

It comes just a day after Putin’s defense chief acknowledged the Russian military campaign in Ukraine has stalled.

Russian forces failed to capture the capital Kyiv but now control large swaths of Ukraine’s south and east, where Moscow has refocused most of its forces in the industrial Donbas region. But military observers have said the Russian military appears demoralized and understaffed, while recent progress in the east has been incremental.

Russia has not released any recent estimates of how many of its soldiers have been killed or injured in Ukraine. Kyiv says the number is over 45,000. NBC News has not verified the claim.

It wasn’t clear from the decree how Moscow planned to beef up its troop numbers, and whether it would involve employing more contractors, boosting the number of conscripts or both. Putin has so far refrained from calling for complete mobilization at home, with the Kremlin insisting on calling the war its “special military operation.”

Wednesday marked six months since Putin’s army launched the full-scale invasion of its neighbor, coinciding with Ukraine’s Independence Day in a dual symbolism that prompted warnings Russia might use the occasion to step up attacks.

Those fears materialized when Kyiv said at least 25 people were killed in a Russian rocket strike on a train station in the town of Chaplyne in the central Dnipropetrovsk region. Russia’s defense ministry confirmed the strike but not the civilian casualties, saying Thursday that more than 200 Ukrainian soldiers and military equipment headed for the Donbas were destroyed in the attack.

NBC News has not verified the claims.

This is a developing story, please check back for updates.

Yuliya Talmazan is a London-based journalist.

Previous articleNoticing excessive hair fall during the rains? Here’s how you can treat it
Next articleJavon ‘Wanna’ Walton on his roles in ‘Euphoria’ and Sylvester Stallone’s ‘Samaritan’: I like being the underdog because it is more of a challenge – Times of India