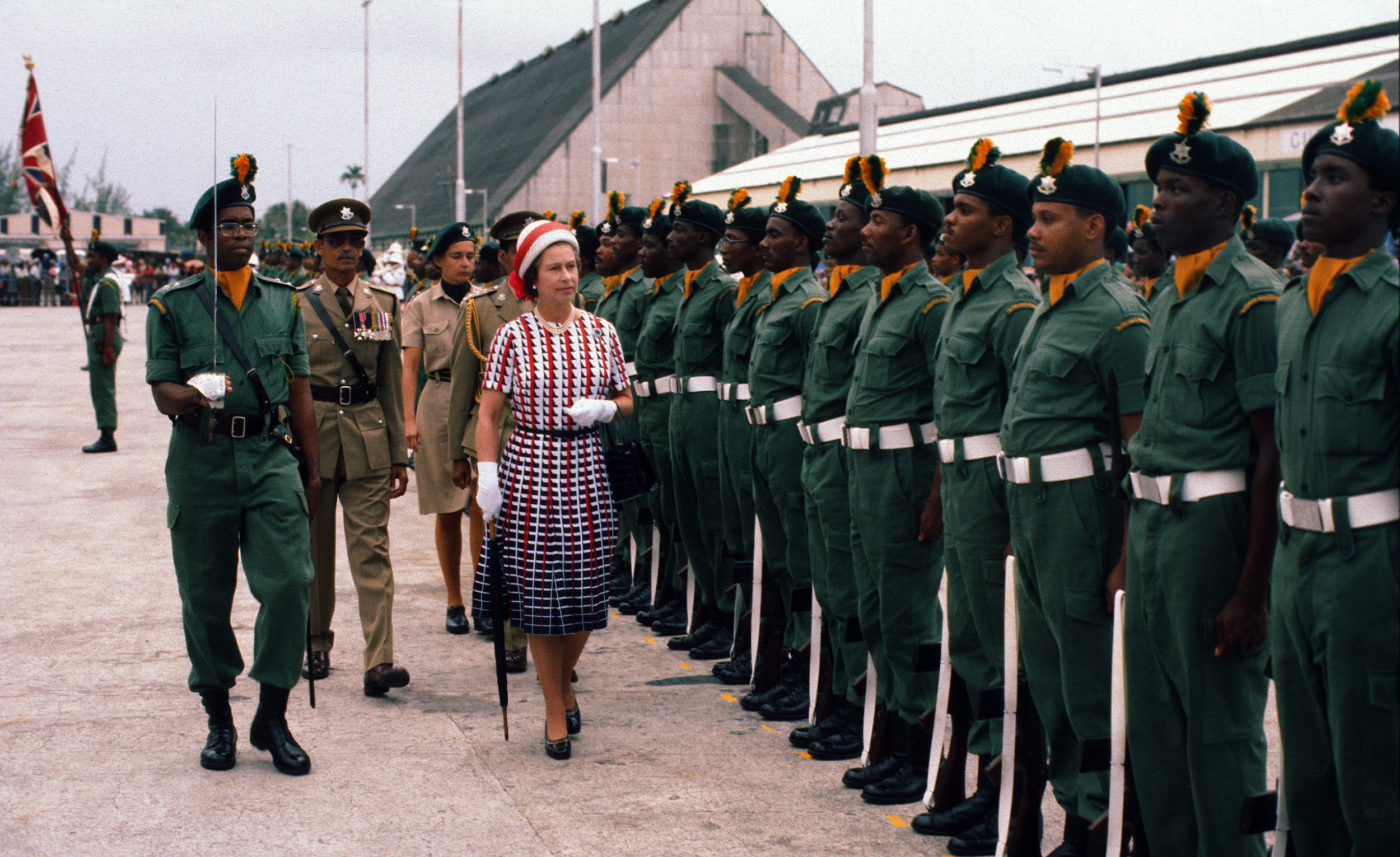 As the death Thursday of Queen Elizabeth II prompted an outpouring of grief from millions across the world, it also revived criticism of her legacy, highlighting the complicated feelings of those who saw her as a symbol of the British colonial empire — an institution that enriched itself through violence, theft and oppression.

“If anyone expects me to express anything but disdain for the monarch who supervised a government that sponsored the genocide that massacred and displaced half my family and the consequences of which those alive today are still trying to overcome, you can keep wishing upon a star,” Obianuju Anya, an associate professor of second language acquisition at Carnegie Mellon University, tweeted Thursday afternoon.

Her tweet had been retweeted more than 10,000 times and had garnered nearly 38,000 likes by Thursday evening. Anya did not immediately respond to requests for an interview made by phone and through Twitter.

Zoé Samudzi, a Zimbabwean American writer and an assistant professor of photography at the Rhode Island School of Design, wrote on Twitter: “As the first generation of my family not born in a British colony, I would dance on the graves of every member of the royal family if given the opportunity, especially hers.” She did not immediately respond to a request for comment.

While Elizabeth ruled as Britain navigated a post-colonial era, she still bore a connection to its colonial past, which was rooted in racism and violence against Asian and African colonies. There have been growing calls in recent years for the monarchy to confront its colonial past.

Matthew Smith, a professor of history at University College London who directs the Center for the Study of the Legacies of British Slave-ownership, said: “The reactions indicate the complicated and mixed relationship that people have had with the British monarchy, people in the Commonwealth and particularly in the Caribbean.

“I think when people voice those views, they’re not thinking specifically about Queen Elizabeth,” Smith said in a telephone interview from London. “They’re thinking about the British monarchy as an institution and the relationship of the monarchy to systems of oppression, repression and forced extraction of labor, and particularly African labor, and exploitation of natural resources and forcing systems of control in these places. That’s what they’re often responding to. And that’s a system that exists beyond the person of Queen Elizabeth.”

The queen died less than a year after Barbados removed her as its head of state and became a republic, a move born, in part, from growing criticism of the monarchy among Caribbean countries. Others, including Jamaica, have hinted at declaring their independence.

Smith, who was born in Jamaica, where he has spent most of his life, said some people in the Caribbean are deeply mourning the queen’s death, particularly older generations who might have memories of seeing her on one of her visits to the islands.

Some of what endeared Caribbeans to the queen was that she carried out her role in a way that seemed quite a contrast to how people understood British monarchs, Smith said, adding that her personality and the fact that she was a woman also distinguished her. “She did not look like historical monarchs,” and she “came to the crown young,” he said.

Hours before the royal family announced the queen’s death, Ebony Thomas, an associate professor at the University of Michigan School of Education, cautioned against policing how people reacted to the announcement from Buckingham Palace that Elizabeth had been placed under medical supervision and that her doctors were “concerned” about her health.

“Telling the colonized how they should feel about their colonizer’s health and wellness is like telling my people that we ought to worship the Confederacy,” Thomas tweeted. “‘Respect the dead’ when we’re all writing these Tweets *in English.* How’d that happen, hm? We just chose this language?” Her tweet was liked more than 25,000 times, but she also faced some criticism.

Thomas declined a request for an interview. She later defended her position in a series of tweets.

“I made these observations before the official announcement,” she wrote, adding that her original tweet was made in solidarity with colonized people worldwide. She also said she was neither dancing on anyone’s grave nor policing anyone’s emotions.

Janelle Griffith is a national reporter for NBC News focusing on issues of race and policing.