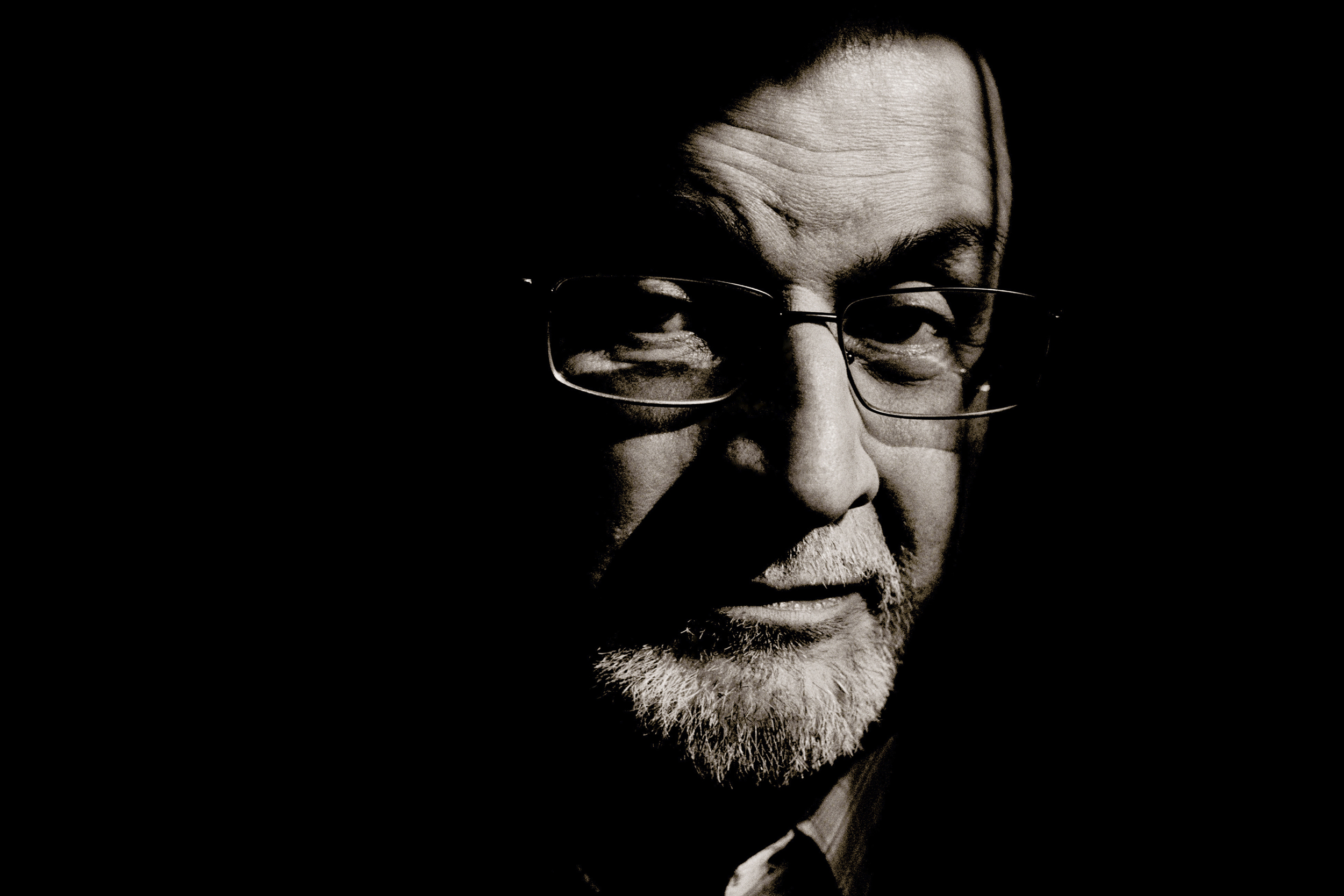 Salman Rushdie’s novel “The Satanic Verses” is climbing the bestseller charts after he was seriously injured in a stabbing attack in western New York last week.

“The Satanic Verses,” which provoked an intense backlash from much of the Muslim world when it was published in 1988, rose to No. 8 on Amazon’s chart of most-sold fiction books of the week.

The novel does not appear to have ranked in Amazon’s top 100 most-sold fiction books before Rushdie was attacked at a lecture at the Chautauqua Institution, according to the internet archive Wayback Machine.

The sold-out paperback edition of “The Satanic Verses” was the No. 2 bestselling book on Amazon’s “Contemporary Fiction and Literature” chart as of Wednesday afternoon. The audiobook version held the No. 14 spot on the tech giant’s Audible platform.

The sales spike appeared to be driven, at least in part, by readers and consumers who wanted to show solidarity with Rushdie, who has been the target of death threats for decades — including a fatwa, or edict, from Iran.

“Bought in solidarity with Mr Rushdie,” one verified reviewer wrote on Amazon last Friday. “No one should be physically attacked for the words they write.”

Random House, the publisher of “The Satanic Verses” and several of Rushdie’s other literary works, did not immediately respond to a request for specific sales figures.

Police identified the assailant as 24-year-old Hadi Matar of Fairview, New Jersey. Matar was charged with second-degree attempted murder for the attack on Rushdie as well as second-degree assault for an injury to the speaking event’s moderator.

Authorities have not disclosed a motive behind the attack. New York state police said the FBI and the Chautauqua County Sheriff’s Office were assisting in the investigation.

Amazon was not the only retailer that has seen a surge of interest in “The Satanic Verses.”

The paperback edition of the novel was temporarily out of stock Wednesday on the websites for Barnes & Noble and Bookshop.org, a marketplace focused on independent booksellers.

Barnes & Noble’s website labeled “The Satanic Verses” as a bestseller, although it did not appear on the chain’s online sales chart as of Wednesday afternoon.

Powell’s Books, a popular chain in Oregon, showed that Rushdie’s 1981 novel “Midnight’s Children” was the No. 1 bestseller on the store’s website as of Wednesday afternoon, between Colin Meloy’s “The Stars Did Wander Darkling” and the late bell hooks’ “All About Love: New Visions.”

“The Satanic Verses” is a work of magical realism and historical allegory focused in part on the Islamic prophet Muhammad. In the late 1980s, the book drew the ire of Muslims, who considered it blasphemous.

Iranian Supreme Leader Ayatollah Ruhollah Khomeini issued a fatwa calling for the death of Rushdie and his publishers. Rushdie was the target of several failed assassination attempts, and he was forced to go into hiding under the protection of the British government.

Rushdie later recounted the long and harrowing ordeal in a memoir, “Joseph Anton,” published in 2012. The title came from the pseudonym he used while he was living underground.

Rushdie is “on the road to recovery,” his agent confirmed Sunday. The agent, Andrew Wylie, told The Associated Press that although Rushdie’s “condition is headed in the right direction,” his recovery would be long.

Daniel Arkin is a national reporter at NBC News. He specializes in popular culture and the entertainment industry, particularly film and television.