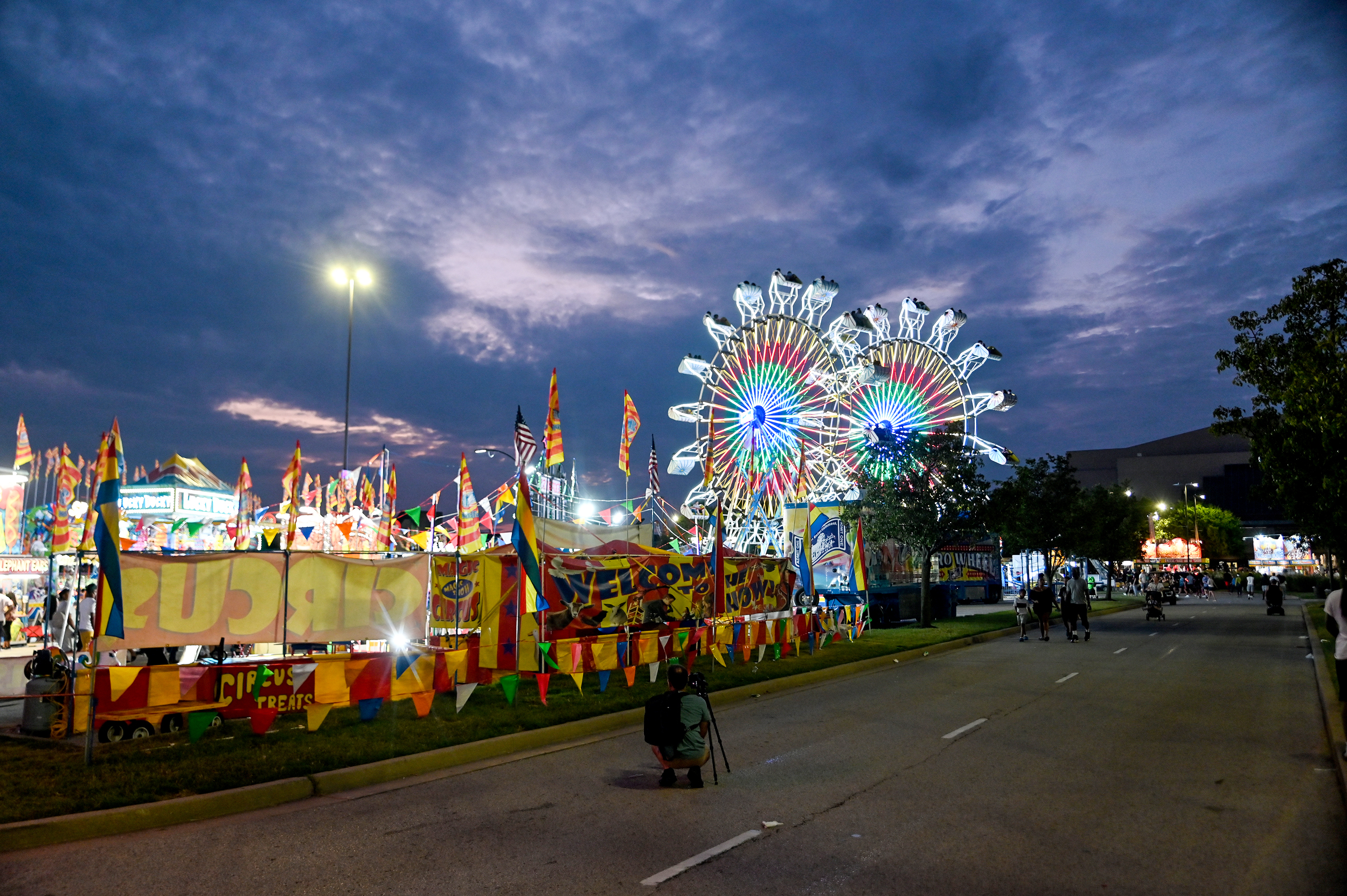 Several individuals were arrested after “suspicious activity” prompted a “soft close” at the Kentucky State Fair Saturday night, according to police.

No injuries were reported as a result of the incident, according to a Twitter post from Kentucky State Police.

Police did not specify what kind of incident this was and requests for comment were not immediately returned.

The fair was notified about a situation in front of the midway at 9:20pm Saturday night, according to a statement. The Kentucky State Police arrived on site to investigate and secure the premises and the fair began “a soft close” at around 10pm to ensure the safety of guests.

“At this time, KSP can confirm there have been no reported injuries,” Kentucky State Police Information Officer Sherry Bray said in a statement Saturday night. “However, several individuals have been arrested, with charges pending.”

The identity of the individuals arrested have not yet been disclosed and the investigation into the incident is ongoing.

The Kentucky State Fair will resume with normal operations on Sunday, according to a statement from the fair.

Mirna Alsharif is a breaking news reporter for NBC News.

Previous articleSen. Lindsey Graham wins temporary reprieve from testifying in Georgia probe of Trump
Next articleThese pictures of Sharvari will make you fall in love with her